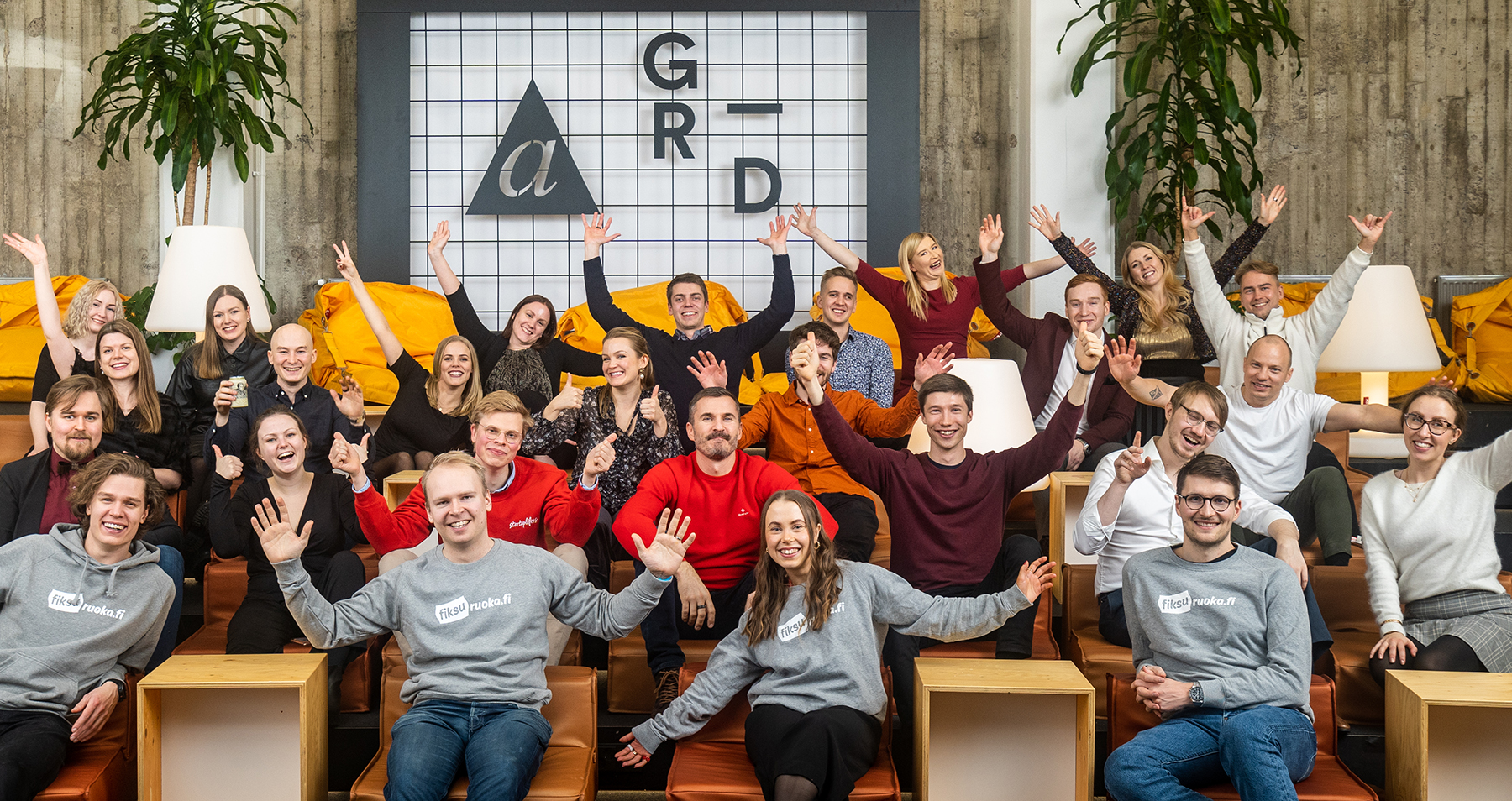 “The right team is everything. It ultimately determines success when you find the right people for the right roles.”

Juhani Järvensivu, CEO of Fiksuruoka, knows what he is talking about. Over the past five years he has gathered a team of more than 50 people around him to make the success of Fiksuruoka.

In a startup, first employees build the company’s culture and create a model for future ways of working. That’s why it has been important to Juhani that the right people are in the right roles.  In the first years, the employees were mainly found in Juhani’s own network, e.g. at the Department of Industrial Engineering and Management at Aalto University or the University of Tampere, but recruitment has always been carefully focused.  Everyone in Fiksuruoka has full ownership of their own job description, and decisions, which are based on data, are made where the work takes place.

Waste is a big challenge in logistics

In addition to right employees, success also requires an excellent business idea. The founder of Fiksuruoka, Richard Lindroos, who has worked in the logistics industry, noticed that a lot of surplus are created at different stages of logistics. High availability is to ensure operational reliability, but waste is inevitable. Richard wanted to start solving the problem of surplus. He met at his workplace Juhani, who studied industrial engineering and management at Aalto University at that time, presenting his school project. They discussed their ideas about surplus for a few months and the direction of the company began to take shape.

Fiksuruoka buys surplus food from manufacturers and sells it through its own online store at a low price to consumers.  At first, the company’s warehouse was in Richard’s garage and there was only one supplier, but soon more partners came, and the warehouse was outsourced to Turku.

In the spring of 2018, Fiksuruoka found office space in the A Grid, which was the perfect location for a company aiming for growth.

‘Aalto University has been a good recruitment pool for us. A Grid’s location in Otaniemi has been a suitable and very cost-effective solution for us as an early-stage growth company. The investments have been advantageous for us “

Juhani says that already a year later, in the spring of 2019, Fiksuruoka moved to larger existing premises at A Grid. Agile flexible solutions have been always found at A Grid for the fast-growing company and investments in office space have remained affordable. The coronavirus pandemic brought a boost to the growth of Fiksuruoka’s sales and to the growth of the number of employees. It has been possible to operate in the current premises when people are working remote, but now, the company will move to the new premises in Helsinki at the end of the year. 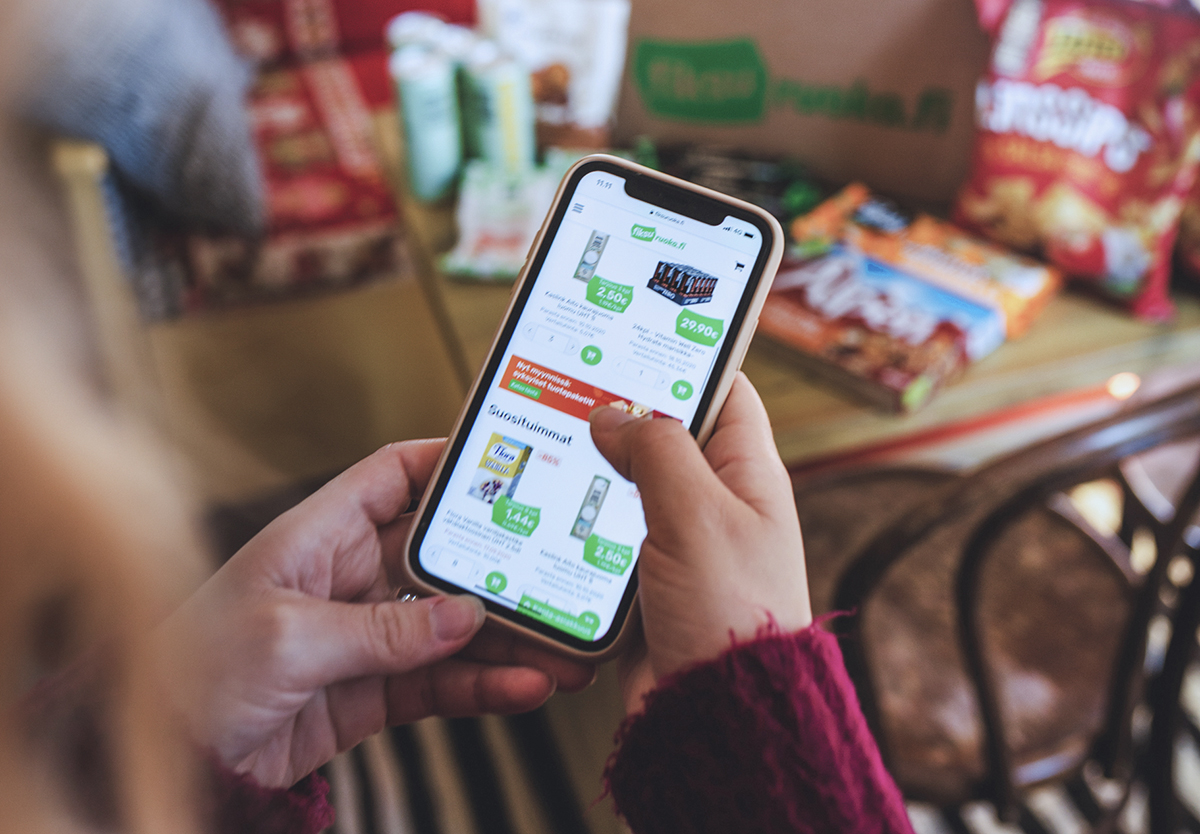 Today, buying food online is already common, but before the coronavirus pandemic, it was still new to many. Fiksuruoka saw the exceptional times as an opportunity to scale the business and invested especially in marketing during the coronavirus period. Fiksuruoka succeeded in this, tripling its turnover from less than EUR 4 million to EUR 12 million in 2020. In 2021, a large venture capitalist invested in the company and the expansion of operations to Europe became topical.

“In February of this year, we expanded our operations into the Netherlands and the market entry has gone according to expectations. Tens of thousands of Dutch people have already tried our Foodello service.”

Fiksuruoka or locally Foodello, which expanded also into the Belgian market in October, interest environmental- and price-conscious Europeans. According to Juhani, online grocery sales in the Netherlands and Belgium are more developed and common than in Finland. Foodello’s story of reducing food waste across Europe has just started.

Check out the Fiksuruoka online store.