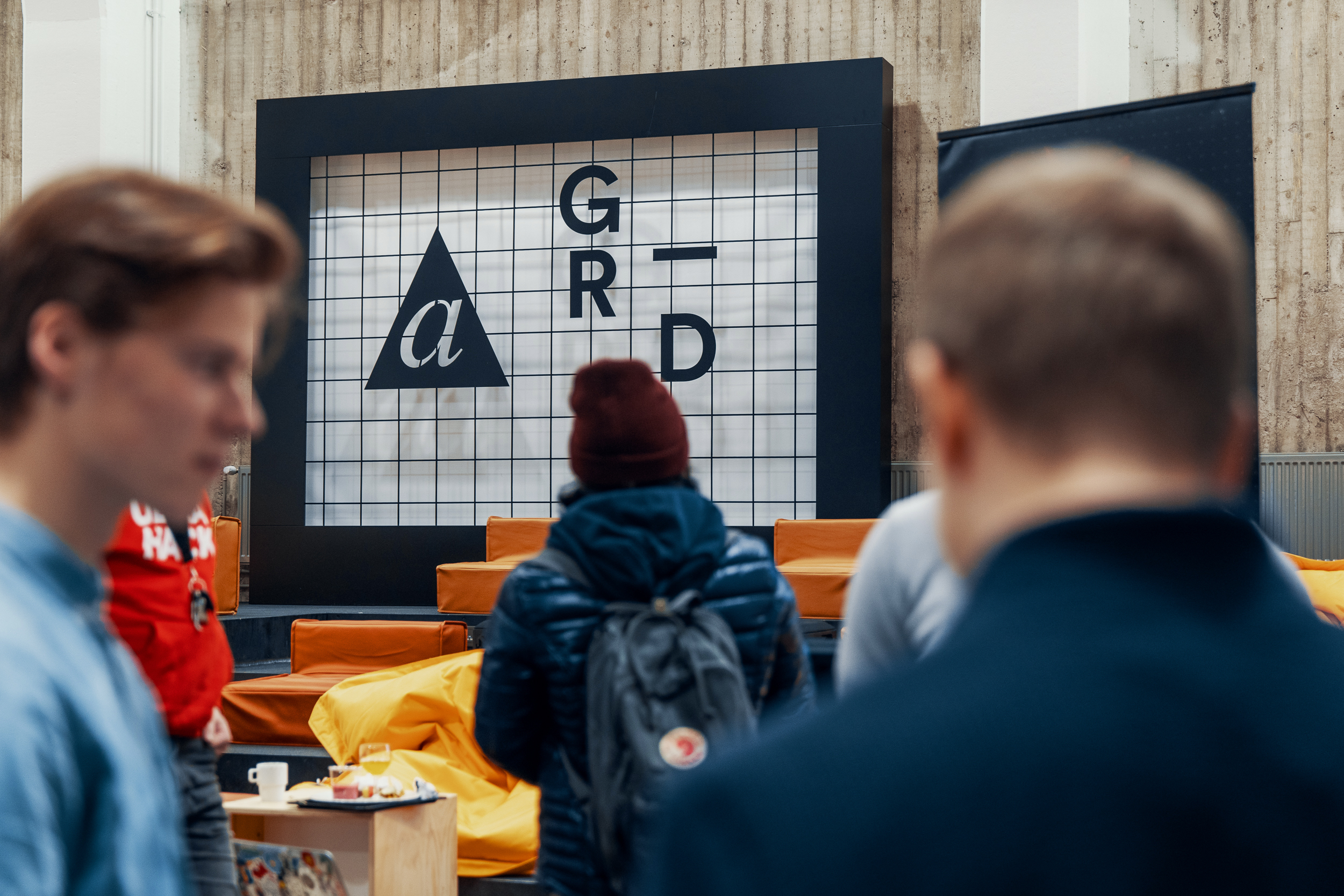 From 3D printers and AI platforms to safer bone surgery and battling food waste, A Grid has created a unique startup community on Aalto University’s campus in Otaniemi.

Upon opening in February 2018, Aalto University’s startup hub A Grid (Otakaari 5) had some 40 tenants. Previously, the building used to serve as the main building of the Aalto University School of Electrical Engineering but was transformed into a startup hub in four phases, with the first phase completed in the beginning of 2018.

The renovation of the building continued in turn of the year 2019, when the next phase was finalised and a new concept of startup communes – areas of office space with shared kitchen and lounge spaces – was brought to life. Today, A Grid is a cohesive and complete platform with approximately 25 000 sqm for 150 companies.

‘The shared spaces allow companies to socialize and share knowledge on a daily basis, and received such positive feedback that the final part of the building, the startup wing, was decided to be designed in a similar fashion’, says A Grid Community Manager Leigh Ewin. 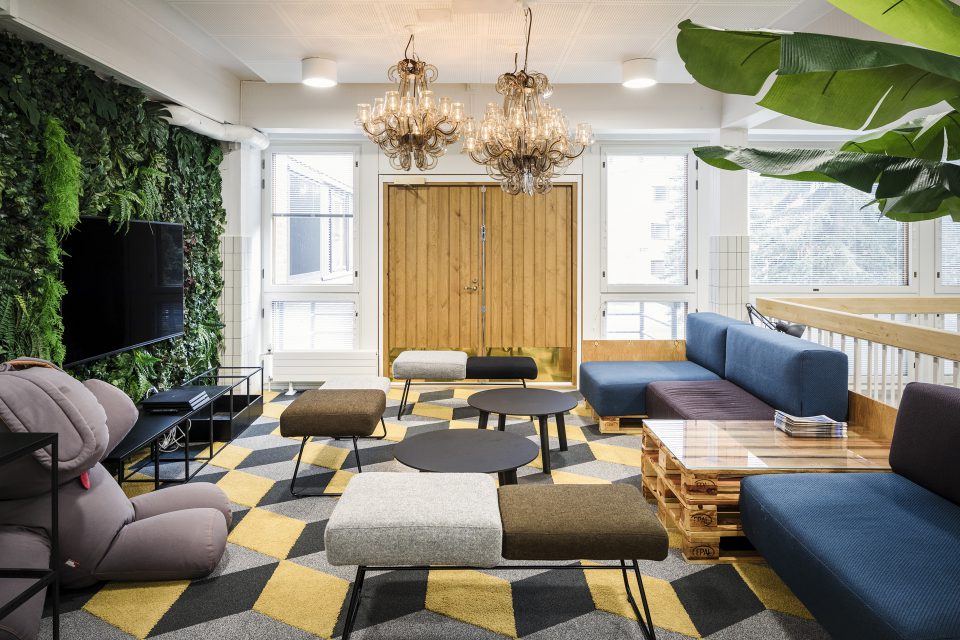 From building to platform and community

‘The spirit of A Grid lies in the member companies and the community they create. It’s about working together to create new solutions for the future’, says Aalto University Campus and Real Estate’s Managing Director Ville Jokela.

Within the red brick walls Mehta Heino is building 3D printers from scratch, Collective Crunch is developing the leading AI platform for forestry and energy industries, Sellforte is building the most advanced retail analytics solution in the world, and safer bone surgery is being achieved thanks to Surgify’s technology, to name a few examples.

One of the success stories within A Grid is Fiksuruoka, a company battling food waste in Finland by selling depreciation and residual foodstuff items through their online store. Fiksuruoka became a member of A Grid in 2018 with a smaller office and have nearly doubled their office space each year since then. 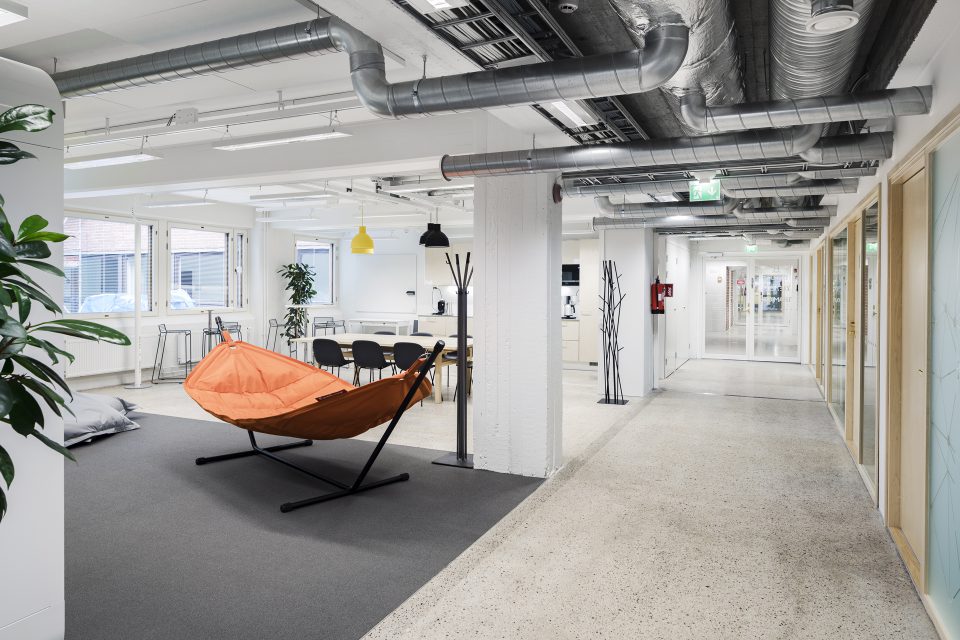 Demand for office space has exceeded the space available in A Grid, which is why smaller office space for early stage startups is also available in the adjoining Otakaari 7 building. A thematic coworking space network across the Aalto University campus provides more possibilities for companies to join the Aalto community.