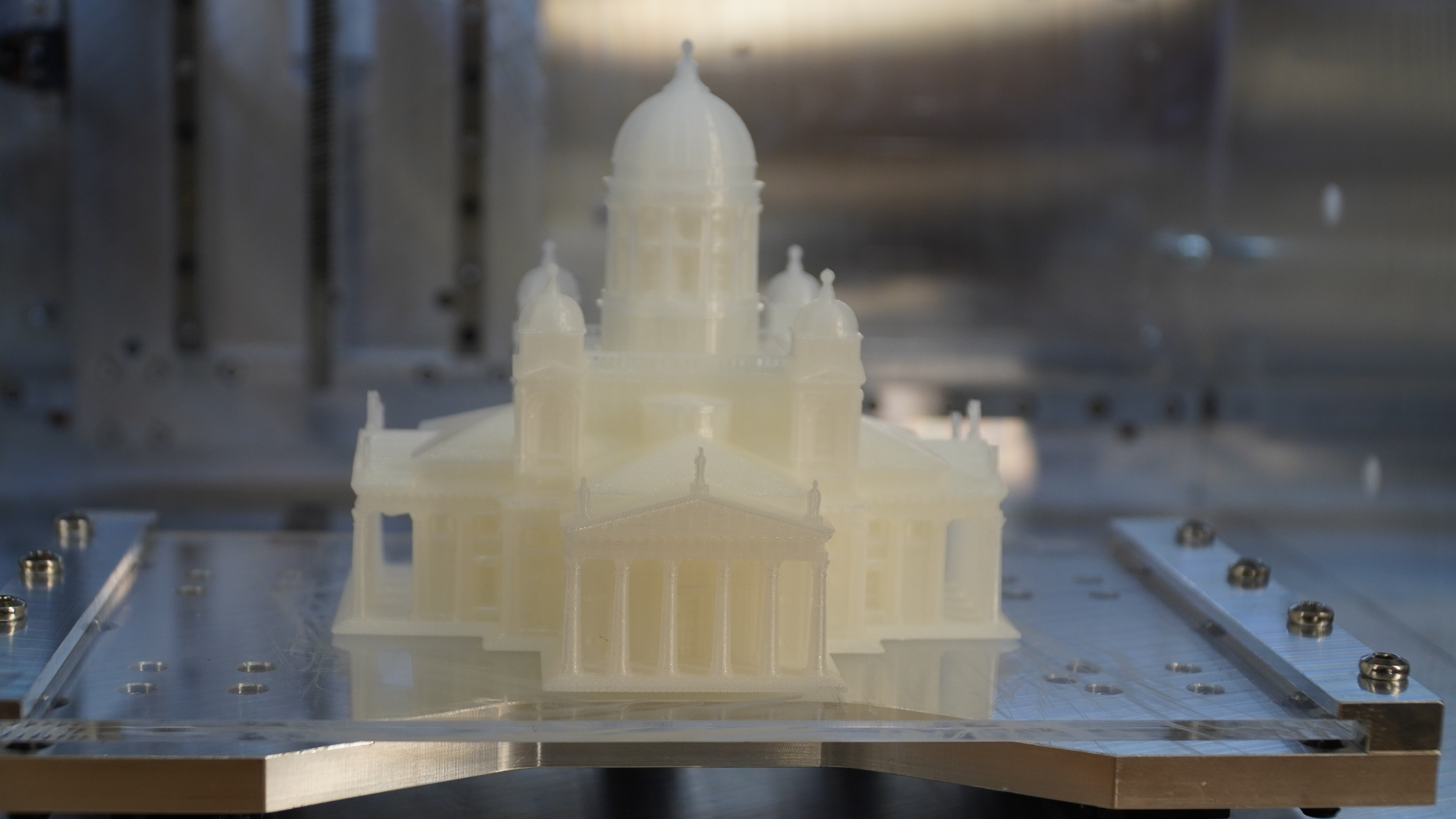 A small two-person startup Mehta Heino is creating a new industry standard in 3D printing in their office in startup hub A Grid on the Aalto University campus.

3D printing is rapidly becoming more and more popular, and recently we have seen the printers appear in libraries and other public spaces, such as schools. Still, current options are quite costly, somewhat inaccurate, experience down time and take time to finish the job. Enter Mehta Heino – a small startup company who is creating a new industry standard in 3D printing.

Santosh Mehta and Petri Heino are the founders of the aptly named company, and have built their 3D printers from scratch with no external financing. So far, they have built all of the devices by hand in their humble 29 sqm workshop in startup hub A Grid on the Aalto University campus.

Santosh, hailing from Nepal, learned about production processes and business from his father who established the first rice processing factories in Nepal, still operating today. Santosh also attended HAMK Häme University of Applied Sciences and was an assistant at CNC Systems Finland to help sharpen his teeth in the industrial engineering area. He left with a high level of understanding in the manufacturing side of things.

Petri, on the other hand, comes from a small town in Finland close to the city of Nokia (yes, that Nokia!). He is very R&D focused and excels in testing and prototyping. While completing his master’s degree in mechanical engineering at Aalto University, Petri spent time at the Aalto University Digital Design Laboratory. There he learnt about 3D printing, design engineering and fabrication alongside some of Finland’s best.

Though seemingly an odd couple, the two founders work together seamlessly. They found a true love for 3D printing, which has led them to create a new industry standard with their MHI3D printer and an AI software that increases accuracy, reliability and speed up to four times faster. Although their printer saves costs and is faster than competitive models, they have kept the price in line with other providers. “Our goal is to give more people access to 3D printing and make the experience seamless and easier than it currently is”, Santosh says.

Their machine is simplified to just three clicks of a button and it will print exactly what you have created on the computer animated design (CAD) file – it sounds simple, but if you are familiar with 3D printing, this is a huge benefit. There is also a default calibration setting to make the user experience even better.

Design as a service concept for partners

As if creating a new normal in 3D printing was not enough, the team has begun a design as a service concept for companies who wish to create a new product or improve a current one, or create efficiency in their production processes.

This was the case with fellow startup company from A Grid, Hefio, that creates digitally customizable earphones and gives new life to sounds, making them crystal clear. After meeting at the Aalto University Campus in Otaniemi, Mehta Heino became the design partner for the earphones. The Hefio team is happy with the fact that their prototyping line can be located just down the hall from their office, as the close collaboration enables faster results and better communication. 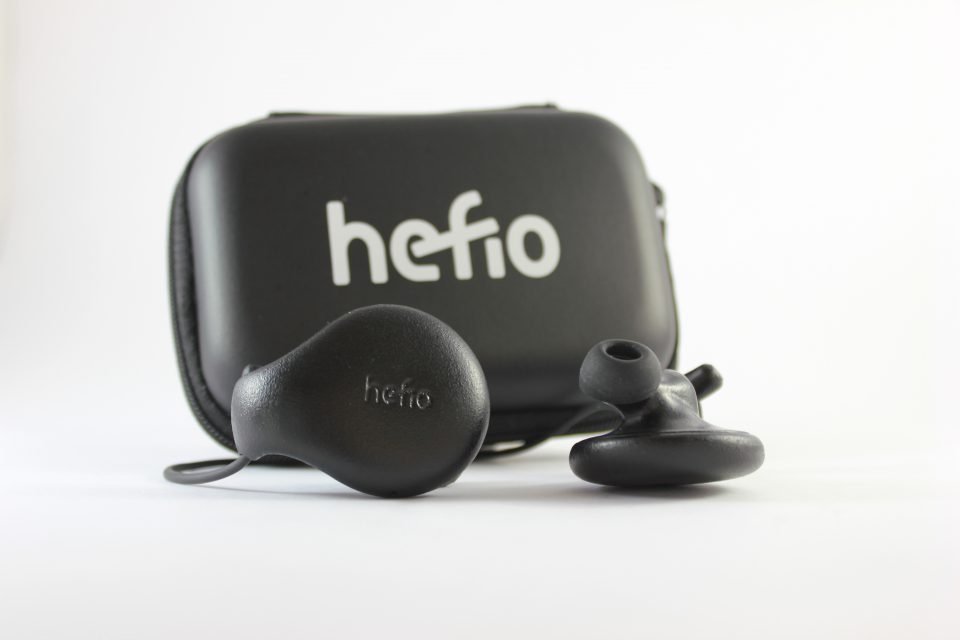 Another cooperation case was born with yet another hallway discussion with startup ModeXnet that creates SON network boxes (Wifi/Radio enclosure Box Design). They wanted to find an efficient way to produce their product in order to stand out from their competitors. Mehta Heino was able to help them to redesign their product and 3D print it on demand, something that simply is not possible when your manufacturing is in another country. ModeXnet was also able to be part of the design process and provide input where needed. 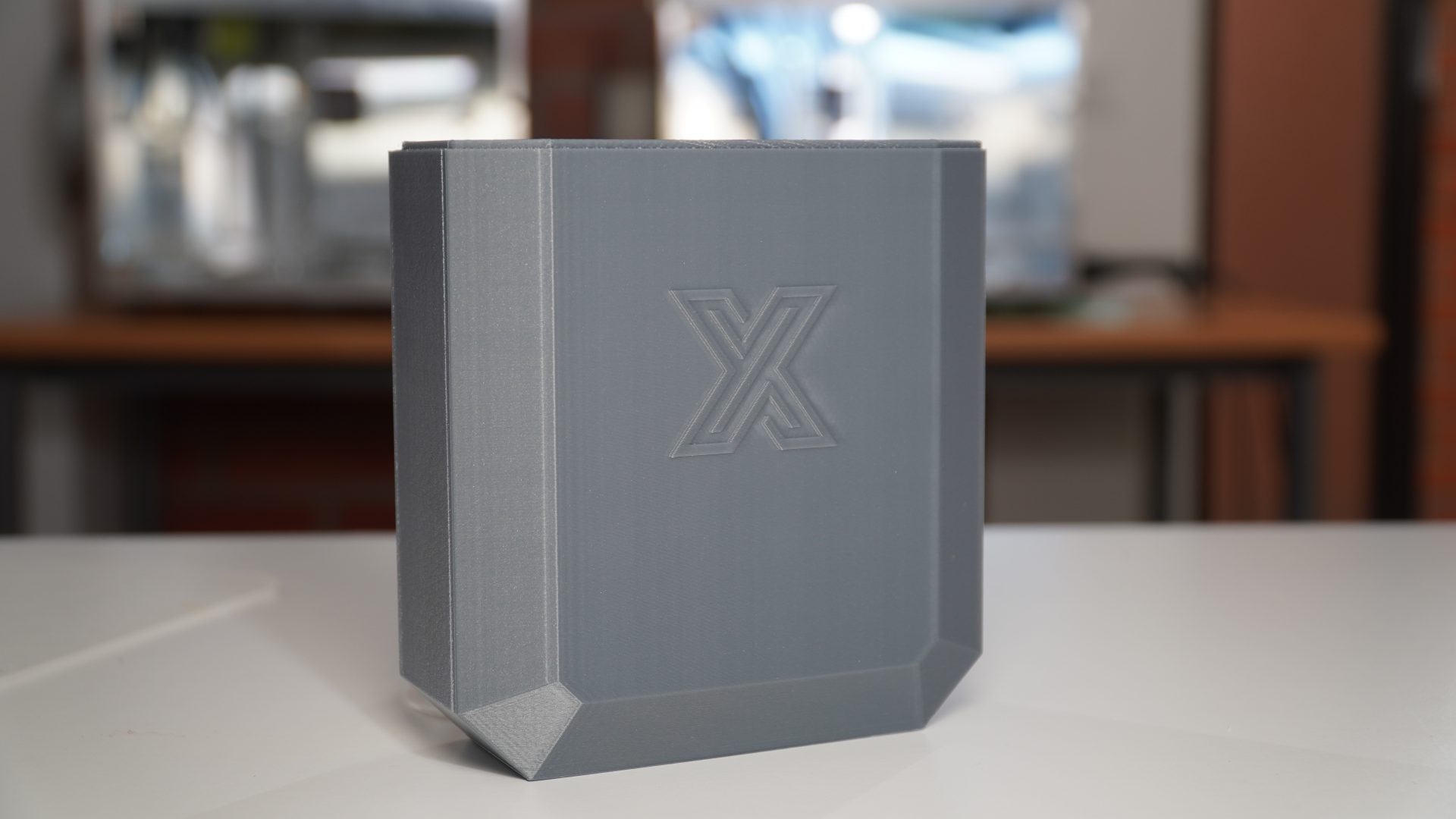 Looking into the future

Mehta Heino has been able to solve many of the barriers that plague companies during their manufacturing process, such as high starting costs in mold making. It can take years to iterate a product design, yet with Mehta Heino and their industrial grade 3D printers it is almost as easy as pushing a button.

So while you may have heard of 3D printing, you may not have had access to try it. But not to worry, the Mehta Heino team is here and ready to make 3D printing fun and enjoyable for everyone. You can get a demo of the Mehta Heino 3D printer at A Grid in the public Makerspace next to restaurant Factory – or if you are ready to experience 3D printing on a new level, their printers are available to order now!